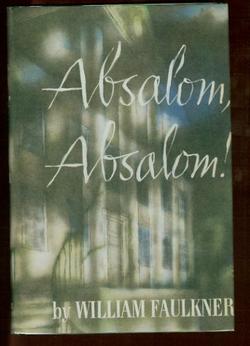 Condition: Near Fine with no dust jacket; The book boards are very clean with only light browning to the pages. The book is square with a tight binding and all pages intact. Virtually flawless. 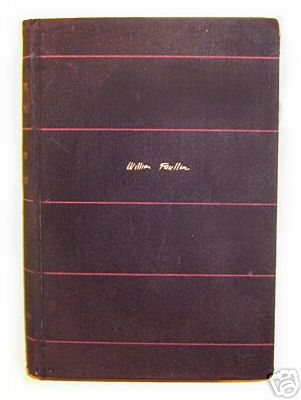 1 of only 6000 copies. Unstated first (as called for) DATE, 1936, appears on the title page and copyright page; Publisher colophon PRESENT on title page; 'RANDOM HOUSE' present on title page, and in one line at base of spine; and, ALL OTHER INDICIA -- collation; weight; publisher; size; etc. -- consistent with this being a FIRST PRINTING. Includes chronology and genealogy at rear, in addition to color folding map. Top edge stained red (NICE). Book is VERY clean; straight; square; solid; unmarked; tight; etc. QUITE POSSIBLY UNREAD -- as leaves are w/little exception in vrry fine condition. Blac...
View More...

Condition: Very Good in Very Good- dust jacket; Hole in DJ about size of little finger nail at the base of the T in Intruder on front of DJ...some chipping at base of spine of DJ and a small repaired tear.

Condition: Very Good with no dust jacket; Previous owner's ink name on front free endpaper. Gilt starting to flake with some loss, but still quite bright. Else a very good plus clean copy with minimum shelfwear. Lacks DJ. 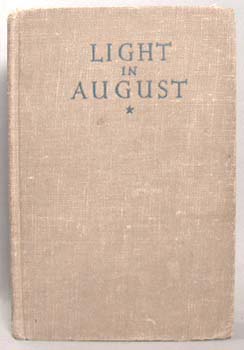 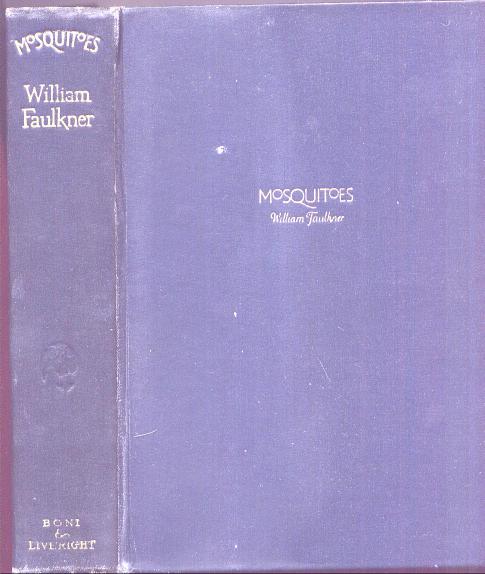 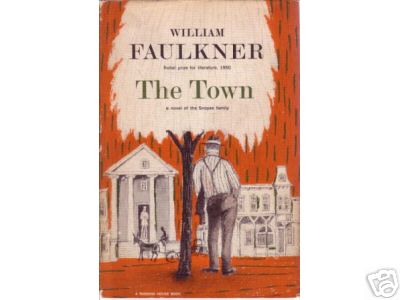 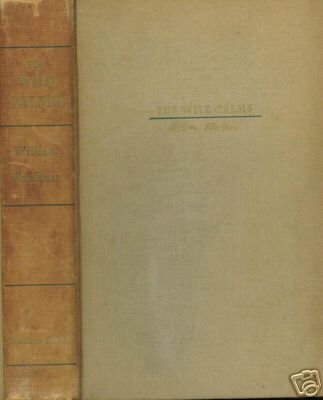 One of the better dustjackets one will find on this book. ; 8vo
View More...

THE SOUND AND THE FURY

Condition: Very Good with no dust jacket; Book very good except for wearing on corners and along top and bottom edges of book, fading on covers, spine, and inside pages, and slight cracking on front hinge. No DJ. Book comes in specially made cloth slip cover. 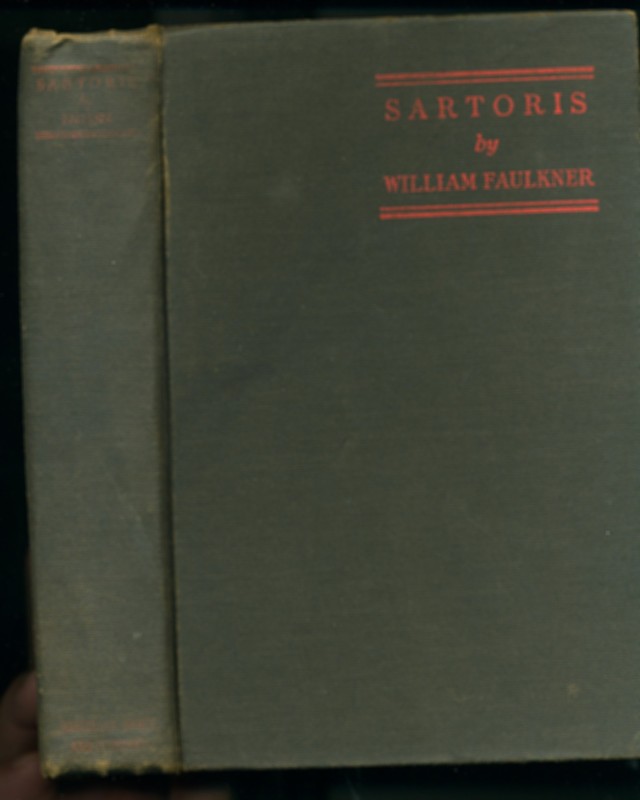 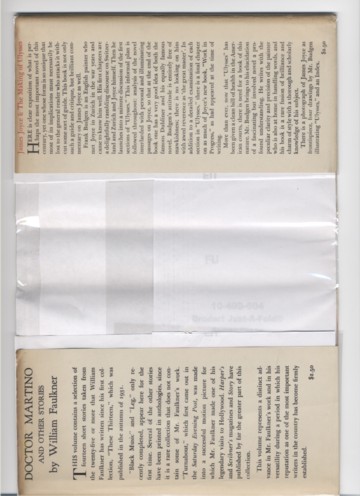 DOCTOR MARTINO And Other Stories

Condition: Very Good- in Very Good- dust jacket; Dust jacket top of spine is missing about one half inch. Front board has torn cloth (see photo) between title and author where something was dropped on it, otherwise book is tight and clean with bright gilt lettering. No writing whatsoever. Yellow topstain slightly dusty.

DJ not price clipped (2.50) . (No later printings listed on copyright page and 1934 listed on title page in roman numerals). Nice printing of Faulkner's second book of short stories with the rare dust jacket. Though not as famous as These Thirteen, this collection features the first appearance of "Leg" and "Black Music" and is one of the rarest Faulkner firsts. Blue cloth very clean with bright gold lettering and light fading at top of spine. Main flaw is a small gouge in the cloth on front cover that's exposed a tiny spot of the boards. Interior very clean with no previous own...
View More... 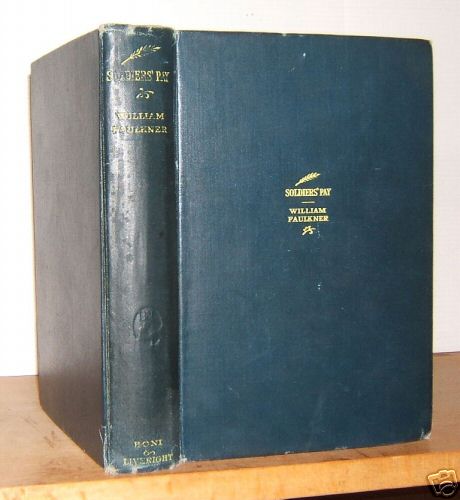 Condition: Very Good with no dust jacket; Bound in publishers original blue cloth, cloth rubbed on edges and corners, small split on hinge joint, some slight cloth wear loss, title lettering on spine faded, but binding in reasonably good condition. Internally, collation, half title +319 pages, endpaper joint split, contents becoming loose, original cut down flap of dust jacket pasted to front and back endpaper. Text in very good clean condition throughout, without any pen or pencil marking exept for an old catalogue entre on half title. This is a scarce first edition, would be ideal for recasing or rebinding, but a perfectly acceptable copy in its present condition, that is internally very clean. 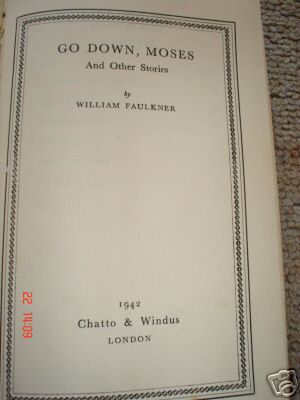 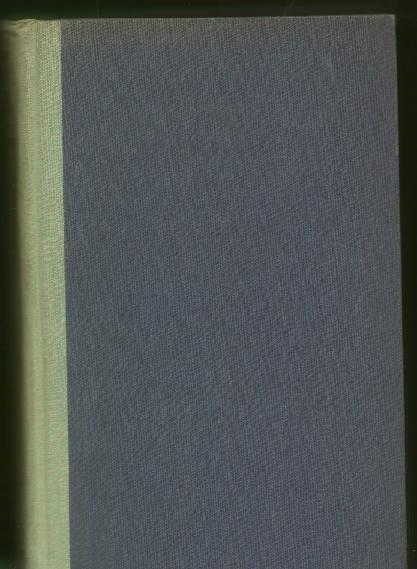 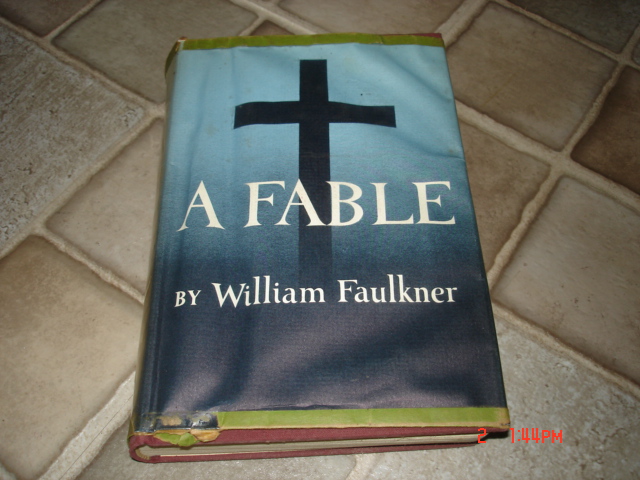 Condition: Very Good+ in Very Good- dust jacket; From a hospital lending library. With a check out list glued of ffep and flaps of mylar covered DJ glued to fixed endpapers. 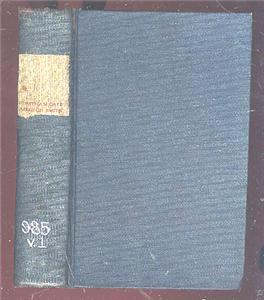 Condition: Very Good with no dust jacket; The first printing was the previous month. Rebound in a library binding of blue buckram, with a bit of the original cloth spine tipped on. A bookplate from the Northeastern University Library, Boston. 380 pages, retaining its original purple endpapers. 8x5 inches, in great condition, with a solid binding that could be dropped from 500 feet and it would still retain its integrity. The original binding, with its paper covered boards, was fragile.

Ex-Library; 8vo; According to Wikipedia, Sanctuary, a novel by the American author William Faulkner, is considered one of his more controversial, given its theme of rape. First published in 1931, it was Faulkner's commercial and critical breakthrough, establishing his literary reputation. Faulkner claimed it was a "pot-boiler" written purely for profit, but this has been debated by scholars and Faulkner's own personal friends. In 1933, it was adapted for the movie The Story of Temple Drake, but with all references to corncobs removed to comply with the Production Code and with Popeye r...
View More...

Condition: Very Good in Fair dust jacket; The book is in excellent condition with no foxing and only a little discolouring to the edges of the pages and the spine. The dust jacket is present but incomplete and in two pieces it is very discoloured as well.

8vo; Has the publishers name (Liveright only) on the spine and the dust jacket illustrations of card players on a yacht. Only 3047 copies of the first edition were printed. Between 1927 and 1931 (the date of the second printing) the design of the book's dust jacket changed twice: first the design was changed from mosquitoes to card players (second issue) and then in 1930, after Horace Liveright lost the presidency of Boni and Liveright, the name of the publisher on the dust jacket had to be altered, as in the present third issue. Hamblin and Brodsky, 46. Petersen A4.1c.
View More...